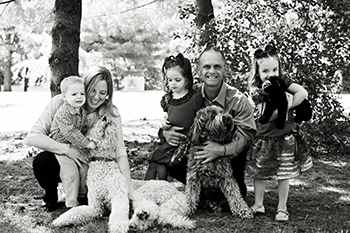 In 1989, Wally Conron of the Royal Guide Dog Association of Australia produced the first known litter of Labradoodle pups in response to a visually-impaired women’s need for an allergy-friendly dog (due to her husband’s allergies). In response to the request, 33 samples of poodle hair and saliva were sent to the couple to see if the poodles would cause an allergic reaction to the husband’s allergies; all of the poodle samples sent still bothered his allergies.

Conran decided to cross a Standard Poodle with a Labrador. Coat and saliva samples from the three pups in the Poodle and Labrador litter were sent to the Hawaiian couple for trial. One of the three samples was allergy-friendly. The allergy-friendly dog, Sultan, was then trained to become the service dog for the blind woman. Sultan was not only a service dog, but also the beloved family companion of the couple.

After Conran’s initial efforts and to advance the breed farther, Tegan Park and Rutland Manor in Australia began breeding Labradoodles. These pioneers were determined to produce litters with consistent conformation, coat type, and temperament. As a result, a number of other dog breeds were bred into the Labradoodle lines: Irish Water Spaniel, Curly Coat Retriever, American and the English Cocker Spaniel. The Australian Labradoodle is now considered to be a cross between the Poodle, Cocker Spaniel and Labrador Retriever, while the Labradoodle is a cross between the Labrador Retriever and Poodle only. The Australian Labradoodle consistently produces allergy-friendly coat types as well as exceptional temperaments.

Information republished with permission from Australian Labradoodle Association of America.

Apply for a puppy from one of our litters today. Don't delay, we fill up fast. 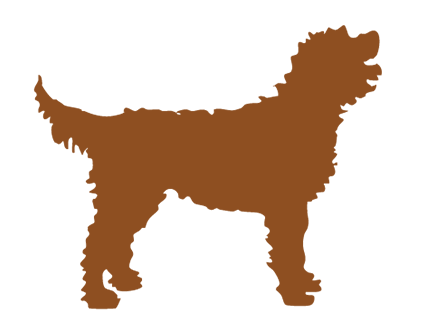 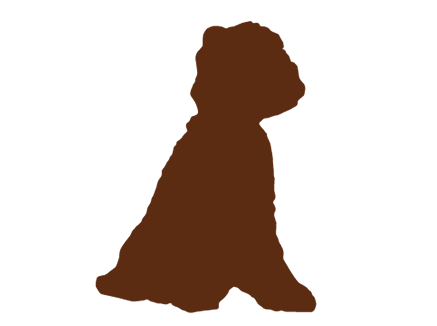 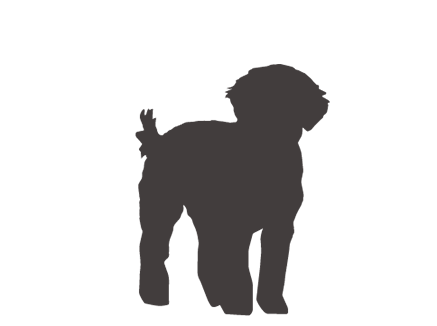 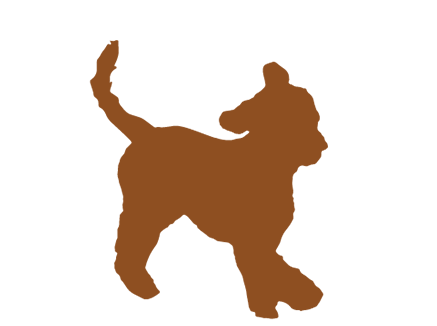